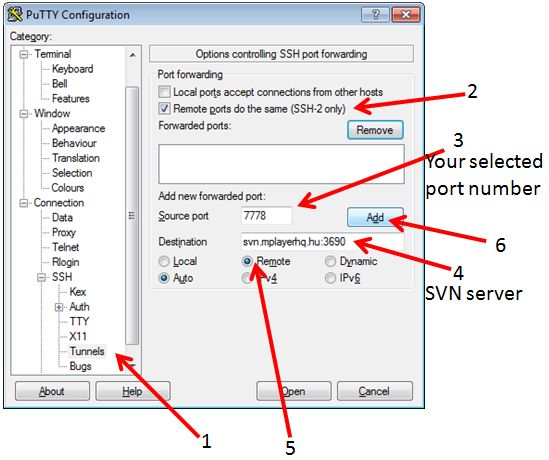 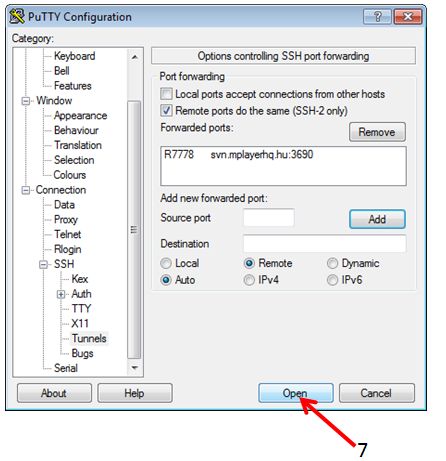 Warning: You are probably not allowed to install Python modules system-wide. Hence, please use the flag "--user" in order to install the module in your home directory (see here for details).

Python's package installer pip also requires access to various network resources. The most practical approach is to run a pip-proxy service on your workstation and tunnel pip traffic from the HLRS systemsn back to your workstation. We suggest to use the pip-proxy devpi, which just needs a working Python installation. To install devpi on your local workstation just do

This step is required only once and will provide the command devpi-server.

Then to install python packages on HLRS systems proceed as follows. You will need two terminals. The first terminal is used to run devpi-server on your local workstation.

devpi-server will now listen on port localhost:3141 for pip requests Later, you will see various log messages on this terminal. It should remain open until your installation session is complete.

The second terminal is used to connect to the respective HLRS system, and forward pip traffic back to devpi on your ssh workstation.

This will connect port 56567 (you may choose any other port above 1024) back to devpi-server which is listening on port 3141 of your local workstation. At the same time you will get a regular ssh session on the respective HLRS system.

Hence, a similar workaround as described for git can be deployed here. However, the SOCKS-proxy included in OpenSSH is not sufficient in this case, instead use a dedicated HTTP-proxy like Squid. In the following, we assume such a proxy to be already running on your local machine and listening on port 3128 (which is the default, at least for Squid).